Hop on the Jolly Rogers with us! 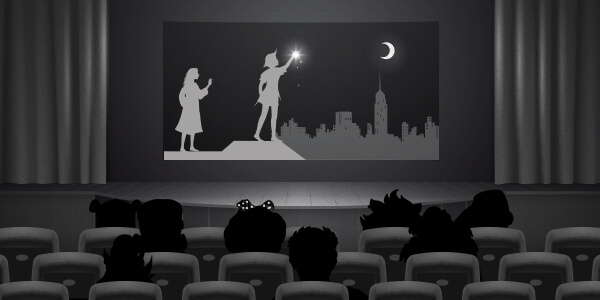 Hi there lovely beings, this is Lotty.

I am hitting the cinema, will you join?

I personally love to go to the cinema because by watching a movie I can feel that travel away from real life! Do you have the same impression? This time I decided to check out a movie about the pirates! I love this theme, as we also offer called Jolly Rogers Jackpot at Slots Capital!

Do you know what Jolly Roger means?

Jolly Roger was the original English name for the flags which identified a pirate ship, which was about to attack. During the early 17th century, which was the golden age of piracy! It shows a skull and crossbones, on a black flag. It was used by many infamous pirate captains, like Edward England, John and Black Sam Bellamy.

The origin of the name is quite unclear. Jolly Roger had been always a symbol of a carefree man. It was also used a nickname of the devil.

Did you know that these flags were used in military as well?

It was used by several military submarines! Symbols on the flag indicated the history of the submarine, and it was the responsibility of the boat's personnel to keep the flag updated. A bar denotes the torpedoing of a ship: red bars indicated warships, white bars represented vessels, and black bars with a white "U" stood for U-boats.

The Jolly Roger flag became a cliché of pirate fiction in the 19th century.

Fun fact: The early development team of the Apple Macintosh used a pirate flag to maintain a "rebellious" spirit.

Which one is your favorite pirate movie? Mine is definitely Peter Pan!

Double your money and get your free bonus! Get your CINEMA Bonuses!

We offer this week 17-23 July 2017 some extraordinary goodies for you!

Have fun with us! manifest your dreams with us, you only need a touch of luck to achieve your goals! Enjoy